How Anaheim Ducks can build a Contending Team by Draft 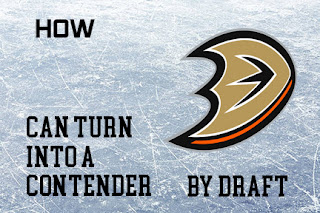 The Penguins add a veteran in Jakob Silfverberg, while the Ducks get two solid depth players in Kasperi Kapanen and Danton Heinen as well as a 3rd round pick.

The Ducks trade Sonny Milano and Zach Aston Reese, two solid players to the Blackhawks for a top 6 winger in Dominik Kubalik and a draft pick.

Anaheim improve their prospect pool tremendously with the additions of 5 forwards and 3 defensemen.

At the 2023 Trade Deadline, One trade is made

The Predators add two veteran players to bolster their playoff chances, while the Ducks get Alexandre Carrier and a 2nd round pick, which could turn into a 1st.

The Anaheim Ducks miss the playoffs in the 2022-23 season and end up with the 10th pick in the draft.

Before the 2023 Draft, two trades are made

The Ducks get Carson Lambos and Alexander Khovonov, two of the Wild's top prospects and a 1st round pick in exchange for Cam Fowler.

Anaheim gets a solid young prospect and a 3rd round pick in exchange for Adam Henrique.

The Anaheim Ducks finish the 2023-24 season, and end up with the 6th pick in the draft.

Anaheim Ducks breakthrough in the 2024-25 season and make the playoffs, only to lose in the first round.

I won't be doing the 2025 Draft because there is not enough known about the prospects available at this point.

The Ducks add Ryan Suzuki and Dominik Bokk, two great young players, who will help fill out the depth.

By the 2025-26 season, the Anaheim Ducks have put together a contending team 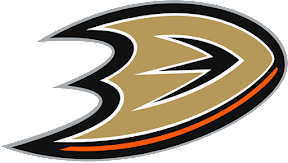 The Anaheim Ducks have an up-and-coming young team that looks ready to contend for cups in the next few years.