Why Nashville Predators should be Buyers

The Nashville Predators currently hold the 1st wildcard spot in the western conference, but if they want to maintain that position, they will need to strengthen their team at the deadline and add some more pieces to the team. This is what the Nashville Predators should do at the Trade Deadline. 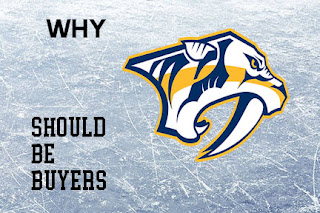 John Klingberg gives the Predators another high-end, puck-moving defenseman, which should help propel the team to new heights.

Nashville Predators also trade Nick Cousins, Rocco Grimaldi, 2024 3rd round pick to the Arizona Coyotes for Lawson Crouse, Riley Nash, Christian Fischer. If the Predators make it to the Conference Finals, the 3rd round pick becomes a 2nd round pick.

The Predators add some depth forwards to the team with the additions of Lawson Crouse, Riley Nash, and Christian Fischer; these players will bring some much-needed sandpaper to the 4th line.

The Predators also acquire Jeremy Lauzon, Colin Blackwell from the Seattle Kraken for 2022 5th round pick, 2024 7th round pick.

The additions of Lauzon and Blackwell give the Predators some depth on the team, which will definitely be needed in the postseason. 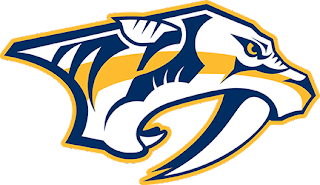 With the moves made at the deadline, the Predators have assembled a team that could be a sleeper in the Western Conference.

Why Seattle Kraken Should be Sellers

The Seattle Kraken has not had a great inaugural season, and has been a great disappointment, so they should definitely consider being sellers at the deadline and concentrate on the future. This is what the Seattle Kraken should do at the Trade Deadline. 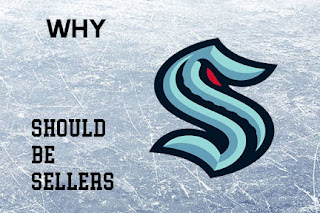 Seattle Kraken trade Mark Giordano to the Calgary Flames for Nikita Zadorov, Dillon Dube, and a 2023 2nd round pick. If the Flames make the second round of the playoffs, the 2nd round pick becomes a 1st round pick.

This trade makes sense for both teams; Giordano goes back to Calgary, while Seattle gets Nikita Zadorov, a top 6 defenseman, a young, versatile forward in Dillon Dube, and a conditional 2nd pick, which could turn into a 1st.

The Anaheim Ducks are making a push for the playoffs, so Jared McCann and Calle Jarnkrok should help provide some depth scoring for them; on the other side of the trade, the Kraken get a solid young forward in Sam Steel and Sonny Milano.

Joonas Donskoi, Jeremy Lauzon are traded to the Florida Panthers for Owen Tippett, Noel Acciari, 2023 4th round pick. If the Panthers make it to the Conference Finals, the 4th round pick becomes a 2nd round pick.

The Florida Panthers add some depth to the team for the playoffs, while the Kraken get a young winger in Owen Tippett, Noel Acciari, and a conditional draft pick.

Seattle also trades Chris Driedger, Will Borgen to the Minnesota Wild for a Kappo Kakhonen, 2022 3rd round pick.

The Minnesota Wild needs a reliable veteran backup for Cam Talbot, and they also need some depth on defense as well, so they trade Kappo Kahkonen, who has struggled a bit this year and a 3rd round pick to Seattle.

The Rangers are trying to win now, so they add some much-needed depth players in Riley Sheahan and Colin Blackwell in exchange for Sammy Blais, who is out for the year and a 6th round pick.

Marcus Johansson, Ryan Donato is traded to the Detroit Red Wings for 2022 4th round pick, 2023 6th round pick.

The Red Wings add some depth forwards to the team for a few draft picks, which could help their playoff push. 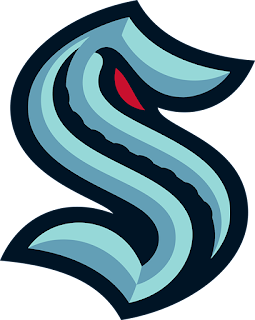 With the trades made here, the Seattle Kraken has now assembled a young team that could be good in a few years with proper drafting.

Why Chicago Blackhawks should be Sellers 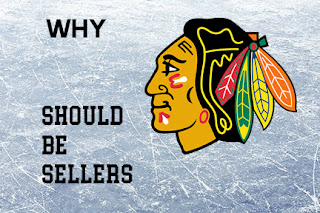 This trade helps out all teams involved; the Oilers get Marc-Andre Fleury, he gives them a veteran goalie they have been desperately looking for. In order for the trade to work out, the Oilers and Blackhawks need to move salaries, so Brett Connly, Kyle Turris, and Devin Shore are moved to the Coyotes along with a 4th round pick from Edmonton. Chicago get Mikko Koskinen to tandem with Kevin Lankinen, Alex Galchenyuk, and Ryan Dzingel from Arizona, as well as a 2nd round pick from Edmonton.

The Blackhawks trade away Dylan Strome and Dominik Kubalik to the Ducks for Isac Lundestrom, Jacob Larsson, and two second-round picks.

Calvin DeHaan is traded to the New York Islanders for Kieffer Bellows, 2022 2nd round pick.

Calvin DeHaan is having a solid year for Chicago, so it would be smart for them to move him for something since he is a UFA at the end of the season.

Ryan Carpenter, Erik Gustafsson are traded to the Minnesota Wild for 2022 6th round pick, 2023 7th round pick.

The Blackhawks trade Ryan Carpenter and Erik Gustafsson to the Minnesota Wild for two draft picks. 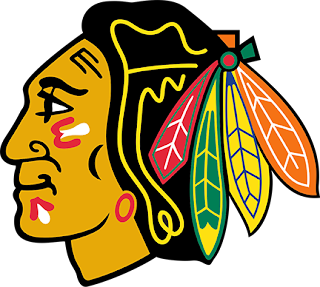 With the moves made, the Blackhawks have put themselves in good position for the Draft lottery and to make moves in the offseason.

Why Dallas Stars should be Sellers at the Deadline

The Dallas Stars are sitting just outside the final playoff spot in the Western Conference but I think it would be better for them to be sellers at the deadline, so they can rebuild and retool their team a bit. This is why the Dallas Stars should be Sellers and what they should do at the NHL trade deadline. 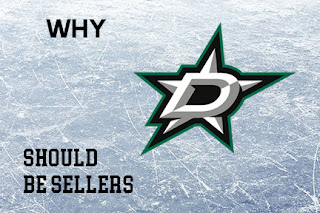 Pavelski would add a veteran goal scorer with plenty of playoff experience to a team that is still pretty young; On the Dallas side of the trade, they would get Filip Chytil and Nils Lundkvist, two talented young players and a 1st round pick.

The Stars sway Radulov for Craig Smith and gain a conditional 2nd round pick, which could turn into a 1st, depending on how far the Bruins go in the playoffs.

Then the Stars deal Craig Smith to the New Jersey Devils for 2022 3rd round pick.

Craig Smith is still a solid veteran goal scorer, who can help mentor those young players on the Devils.

John Klingberg makes the Hurricanes a heavy favorite to win the Stanley Cup, while the Stars get a stud in Martin Necas, a top prospect in Ryan Suzuki, Ethan Bear and a 1st round pick.

Braden Holtby is traded to the Edmonton Oilers for a 2023 3rd round pick.

Holtby helps to solidify the goaltending situation in Edmonton, while the Stars add a 3rd round pick.

The Golden Knights need to clear cap room, so this move would free up 5 million in cap space, while the Stars get a top 6 caliber forward for players that don't fit on the team anymore.

Andrej Sekera, Luke Glendening are traded to the St.Louis Blues for Oskar Sundqvist, 2022 5th round pick.

The Blues add Sekera and Glendening, two veteran players to help the team in the playoffs, while the Stars add Oskar Sundqvist, who wasn't getting used as much by the Blues, and a 5th round pick. 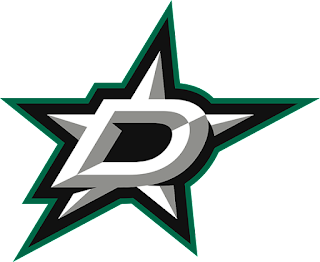 With the trades the Dallas Stars made at the deadline, they have not only put together a solid team but set themselves up pretty well for the future.