What Florida Panthers Need to do to Remain a Contender 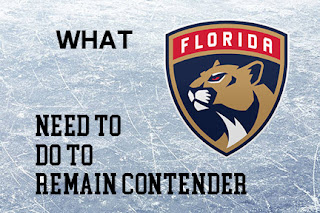 The Panthers are able to move Sergei Bobrovsky but they have to retain 50% of the contract; this is the best that Florida can hope for with a deal involving Bobrovsky.

The Panthers move some salary of their books, while at the same time adding some depth and physicality to their blueline.

The Panthers are able to add a little bit of wiggle room by acquiring Bryan Little, who still is on the books for 5.29 million for two more years.

Erik Brannstrom is a young puck-moving defenseman, who has a very high upside, but he has a lot of competition in Ottawa, so this trade makes sense for both teams.

All Non-Roster RFAs are Re-signed 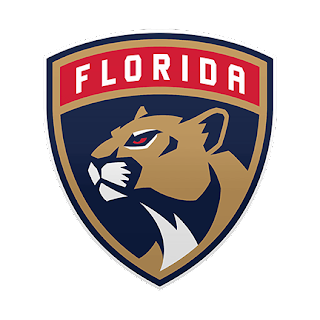 The Florida Panthers now have a team that is a borderline playoff team in the Atlantic Division, but because they made moves to free up cap space, they could add some pieces at the deadline to make a strong push and have a monster second half.

What the Boston Bruins Need to do to Remain a Contender 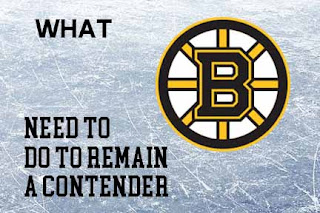 Boston Bruins trade Nick Foligno, and John Beecher to the Arizona Coyotes for 5th round pick '24.

The Bruins manage to dump Nick Foligno's contract, at the same time, it helps Arizona Reach the cap floor.

The Bruins shed 2.85 million in cap space while adding some depth to their fourth line.

Craig Smith is traded to the Nashville Predators for Eeli Tolvanen.

Boston saves 1.65 million in cap space, at the cost of a proven veterna scorer in Craig Smith. 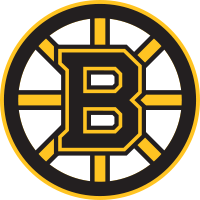 With the moves made here, the Boston Bruins have assembled a team that should be good enough to be a contender in the Eastern Conference.

The first day of NHL Free Agency starts tomorrow, so I thought it would be fitting to do a preview the class of free agents and make some signing predictions. 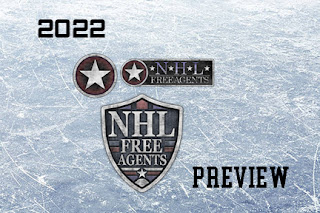 It will be interesting to see where free agents will actually end up signing when free agency starts Today at Noon.

The New York Islanders are an aging team that desperately needs to overhaul their roster by moving out some of their overpaid veterans, and replacing them with younger players with more potential. The biggest weakness the Islanders have is on defense, and they really need to improve that if they are to contend next season. This is what the New York Islanders should do in the offseason.

If Filip Forsberg doesn't return to Nashville, the Predators should try to add a veteran winger like Josh Bailey to boost their offense.

The Islanders unload Varlamov's contract, while the Sabres get their number 1 goalie.

The Isles also trade Kieffer Bellows, Cal Clutterbuck, and 2nd round pick '22 are traded to the Toronto Maple Leafs for Rasmus Sandin.

The Maple Leafs add some depth players and a draft pick, while the Islanders get Rasmus Sandin, a young defenseman, who hasn't been used properly.

The Islanders add 2 centers, 2 wingers, and 2 defensemen in the draft, which helps to improve their prospect pool.

All Non-Roster RFAs are Re-signed 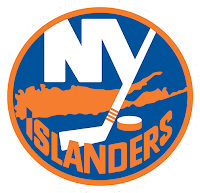 With the moves made here, the Islanders not only have a good team now but are in better position for the future. 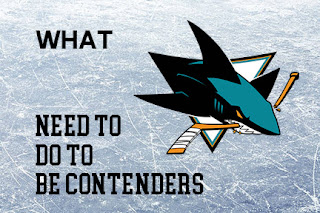