What New York Rangers Should do at the Trade Deadline 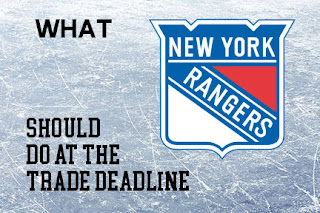 New York Rangers trade Filip Chytil, Vitaly Kravtsov, Nils Lundkvist, 2023 1st round pick to the Vancouver Canucks for JT Miller. If the Rangers make the Conference Finals, the Canucks get an additional 2024 2nd round pick.

The acquisition of JT Miller vastly improves the Rangers' top-end talent and overall depth; it also makes the Rangers a legit threat in the Eastern Conference.

The Rangers also trade Ryan Strome, Julien Gauthier, Johnny Brodzinski to the Seattle Kraken for Morgan Geekie, Colin Blackwell, Riley Sheahan, 2022 2nd round pick. If Ryan Strome re-signs with Seattle, the Rangers get a future 3rd round pick in 2023 or 2024.

This trade helps the Rangers address two issues: Ryan Strome's uncertain with the team and it also helps add more depth for the playoffs.

Artturi Lehkonen is acquired from the Montreal Canadiens for a 2022 2nd round pick.

This addition gives the Rangers more depth in the lineup as well as a ton of flexibility as well. 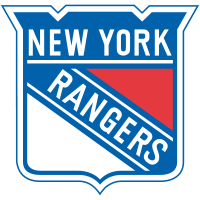 With the Trades made here, the New York Rangers would be a very deep team and could be legit contender to win the Cup.