How Pittsburgh Penguins can Win the Stanley Cup

The Pittsburgh Penguins currently hold the 1st wildcard spot in the Eastern Conference with a 19-8-5 record and 43 points through 32 games played. With the current team the Penguins have, they won't be able to make a deep run but if they make a few moves at the deadline, they could have one last Stanley Cup run with their current core. In this blog, I write about what the Pittsburgh Penguins need to improve on and what needs to be done to improve their Cup Chances. 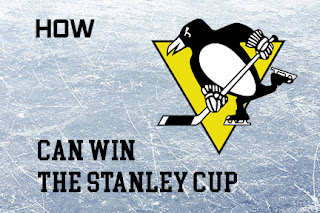 The Biggest issue that the Pittsburgh Penguins will have in the Playoffs if they do not add any players is that they lack secondary scoring. Sidney Crosby, Evgeni Malkin, Jake Guentzel, Jeff Carter, Bryan Rust are seasoned veteran players with Stanley Cup pedigree, but the rest of the forwards have yet to prove themselves a scoring threat in the playoffs. If the Penguins are to make a deep playoff run this year, they will need to add some secondary scoring to the lineup.

Another big concern of the Pittsburgh Penguins is their Goaltending. Tristan Jarry has not performed well in the playoffs in the past, and Casey DeSmith is not good enough to be a starting goalie in the playoffs. If the Penguins are to make a deep run, they need to make a move for a veteran backup, who can come in and play if he should falter.

While this is exactly necessary, it would be helpful for the Penguins to add more depth on both offense and defense. Especially now with COVID, you never know when players will be out of the lineup, so it is never a bad idea to have depth on the team in case of injury or illness.

Jason Zucker has not fit well with the Penguins, so he is dealt along with Danton Heinen to the Montreal Canadiens for Tyler Toffoli and Artturi Lehkonen.

The Penguins acquire Tanner Pearson; this reunites him with former linemates Jeff Carter and Tyler Toffoli.

The Matt Murray experiment has not worked out in Ottawa, so the Penguins re-acquire him alongside Nick Holden for Kasperi Kapanen and Casey DeSmith.

This is how the lineup looks like in the playoffs: 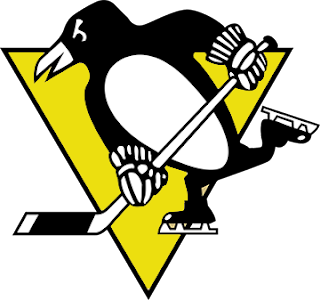 If they add the right pieces, the Pittsburgh Penguins definitely could win the Stanley Cup again with the core players they have.