HOW CALGARY FLAMES CAN WIN THE STANLEY CUP 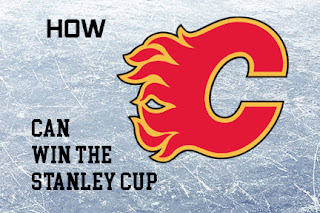 Needs for the Calgary Flames:

Although the Flames have enough goal-scoring from their top 6, it is always a good idea to add a proven veteran player with playoff experience to their top 6. In addition, Johnny Gaudreau and Sean Monahan have not had great performances in past playoff series, so they will need to add a top 6 winger if they are to make a deep run in the playoffs.

In the Playoffs, goal-scoring depth is very important, so the Calgary Flames need to add some more offensive depth to fill out their lineup. Knowing Darryl Sutter's coaching style, it would be better to get players an gritty, two way forwards, and highly versatile.

Calgary Flames add Ben Chiarot to bolster the depth on the left side of their defense and Tyler Toffoli can fill and need in their top 6.

The Flames get Johan Larsson, a versatile 4th line player who can take faceoffs, and chip in on the penalty kill.

This is what the lineup would look like in the playoffs: 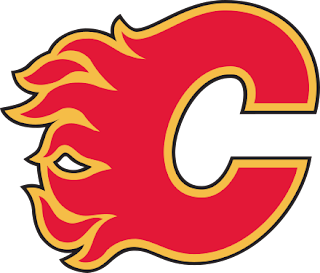 With the moves made here, this team looks poised to make a deep playoff run and potentially win the Stanley Cup.