How Washington Capitals can be Contenders without Nicklas Backstrom 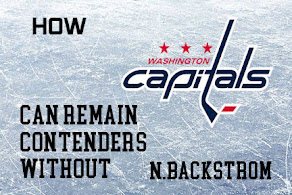 With Backstrom, Tom Wilson, and Carl Hagelin on LTIR, they can spend 17.11 million over the cap; they already have a payroll of 88.82 million, which is already 6.32 million over the cap. Wilson and Hagelin are expected to be back this season, so they really only have 2.88 million to spend, if Backstrom is remaining on the LTIR the whole season.

It is tough to give up so much for one player, but I think Jakub Chychurun will improve the team tremendously and bring stability to the backend.

If Washington makes the playoffs, the Sabres get a 2nd round pick in 2025 or 2026. Buffalo retains half of Girgensons's contract.

The Capitals add some depth on offense, while also dumping Nick Jensen's contract. 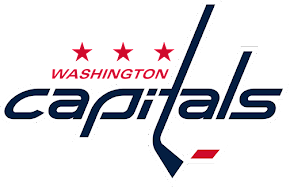 The Washington Capitals are a way deeper team and would be poised for another playoff run once Wilson and Hagelin return to the lineup.